The Rukai people are mainly concentrated in the southern Taiwan county of Pingtung. However, long ago, some of the Rukai headed eastward, crossing the mountains to arrive in Taitung County.

They originally inhabited a place high up, known to them as Kabaliwa (卡巴里瓦). Kabaliwa is now uninhabited as the residents eventually moved downward to today’s Dongxing Village, also known by its Rukai name of Taromak (達魯瑪克). Taromak is located off of Provincial Highway 9 in Beinan Township of Taitung County.

The women ran back to their village and recounted what they saw. This was the first time that the Rukai had had any contact with Europeans and to them they looked strange and menacing.

As the indigenous people traditionally had no written text, their history has been handed down orally through legends and stories.

According to this history, in the 17th century, the Dutch, who at that time ruled the island from their base in today’s Tainan City, came to the river that runs through this village looking for traces of gold. As the Dutch followed the river, they were spotted by some Rukai women who were collecting water. The women ran back to their village and recounted what they saw. This was the first time that the Rukai had had any contact with Europeans and to them they looked strange and menacing.

Thus, a group of Rukai warriors chased down the Dutch soldiers and thought that they had killed them all. However, at what is today the Taromak Bridge they found a lone survivor and cut out his tongue, so that he would not be able to reveal the location of the village. This bridge is now decorated with hundred pace pit vipers, as this is a sacred animal of the Rukai people.

Near the entrance to Taromak is a stone carving — an ancestral spirit image. Continuing along the road into the village, you will pass shops, small eateries, and churches. Eventually, brightly colored murals come into view. These murals depict the village’s history including its movements and the attack on the Dutch soldiers. Next to the murals are the chieftain’s home, a path that leads to the ancestral spirit worship hut and a road that circles the village. 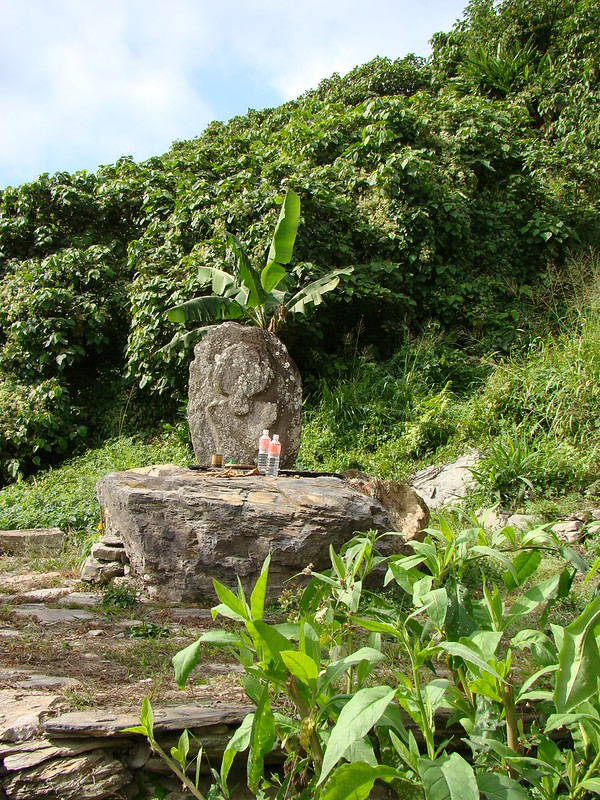 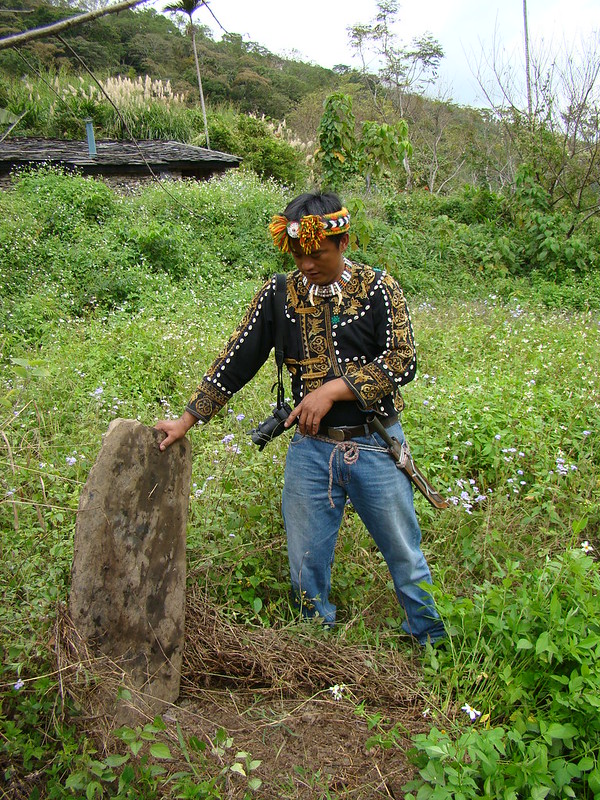 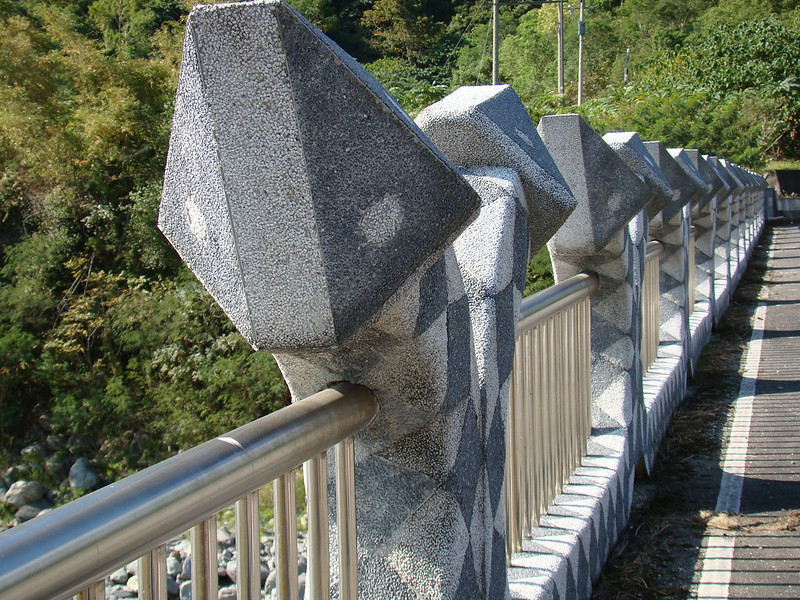 Two warriors help her to become airborne with the use of another attached rope. It is said that the higher she swings, the more blessings she will receive.

This is a picturesque place, especially in May and June, when millet, a traditional staple grain of many of Taiwan’s indigenous tribes, ripens in the fields. It is usually accompanied by a very colorful plant — Formosan lambsquarters, which is used in the production of millet wine.

A celebration of the millet harvest is held in July. This is one of the major events of the year and for about a month prior residents of the village work tirelessly to prepare. Events include wrestling competitions and archery competitions and after the main ceremony and dinner, dance and song performances by residents.

In the center of the ceremonial grounds is a traditional swing. This is a tripod-like bamboo frame with a rope hanging down from the center. An unmarried woman places her foot in a loop at the end of the rope. Two warriors help her to become airborne with the use of another attached rope. It is said that the higher she swings, the more blessings she will receive. 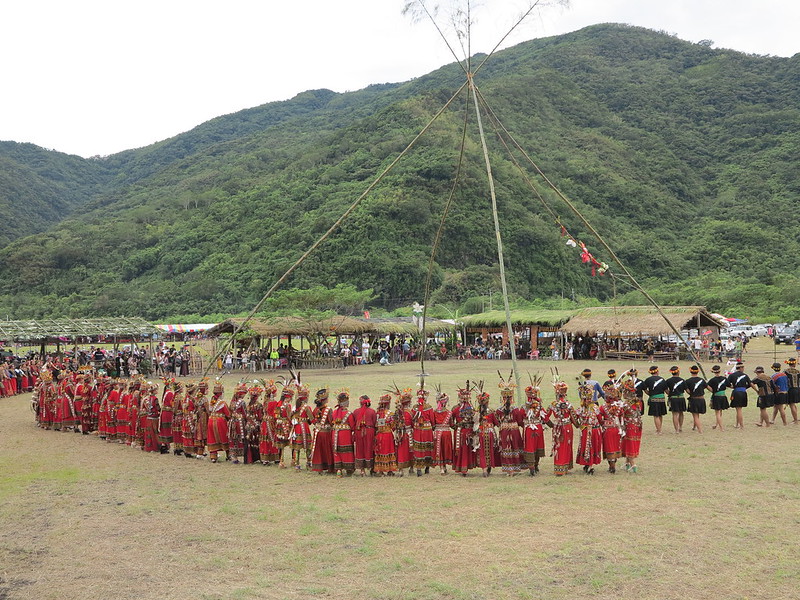 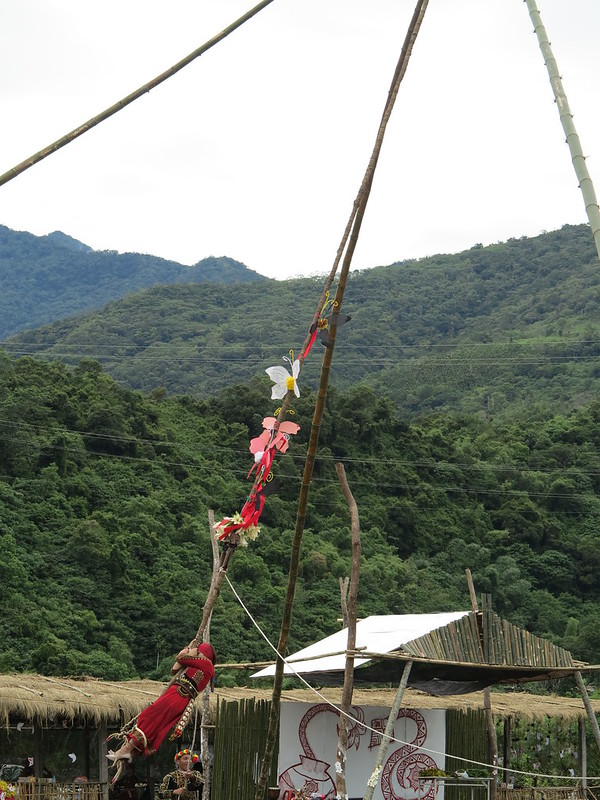 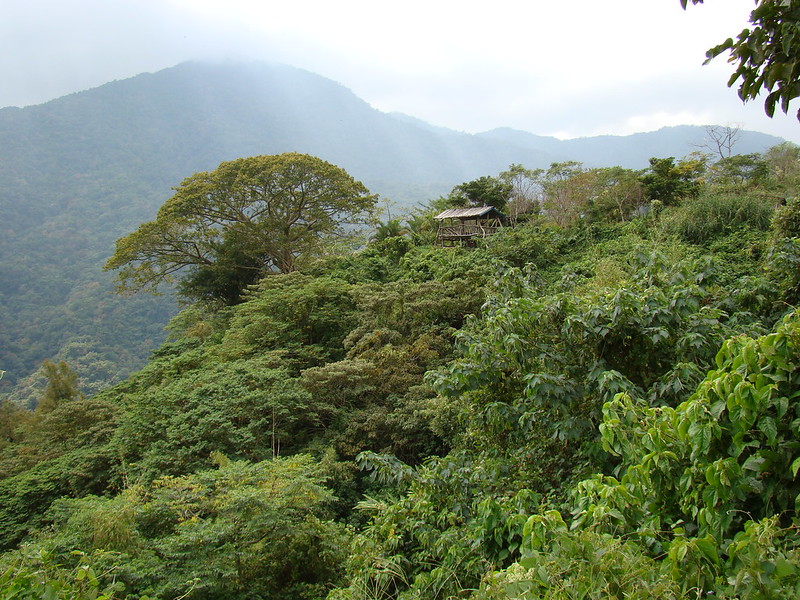 At the start of the ecotour, the chieftain may perform a ceremony at the stone carving near the entrance to Taromak, to ask for protection by the ancestral spirits during the journey.

From the description above, this community is working hard to revive the Rukai culture and traditions and to search for its roots. In 1996, the residents of this village began an effort to reconstruct traditional buildings in Kabaliwa. In 2002, the youth meeting hall was completed. This was followed in 2006 by the chieftain’s home and in 2007 by the ancestral spirit house. In 2008, a second slate home was constructed. Also in that year, the monument to the ancestral spirits was completed.

It is possible to tour both Taromak and Kabaliwa. Several of the residents have been trained to serve as guides. At the start of the ecotour, the chieftain may perform a ceremony at the stone carving near the entrance to Taromak, to ask for protection by the ancestral spirits during the journey. Visitors then tour Taromak before getting into 4 x 4s to tackle the curving, narrow road up to Kabaliwa.

Once at Kabaliwa, another blessing ceremony is conducted at the entrance. This is followed by a tour of the traditional-style structures and a simple meal cooked outdoors. Visitors can then learn how to make gelatin using the seeds of the jelly fig and listen to performances of traditional Rukai musical instruments, such as the nose flute, before heading back down the mountain. 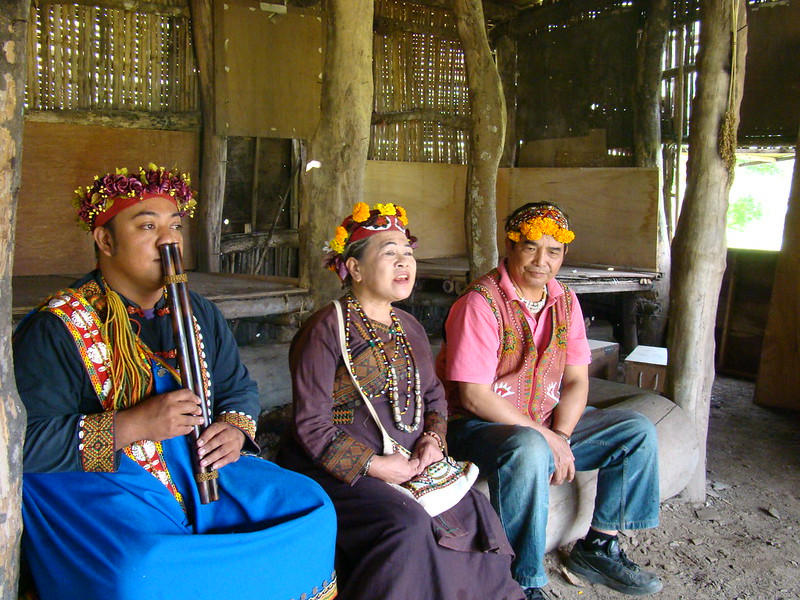 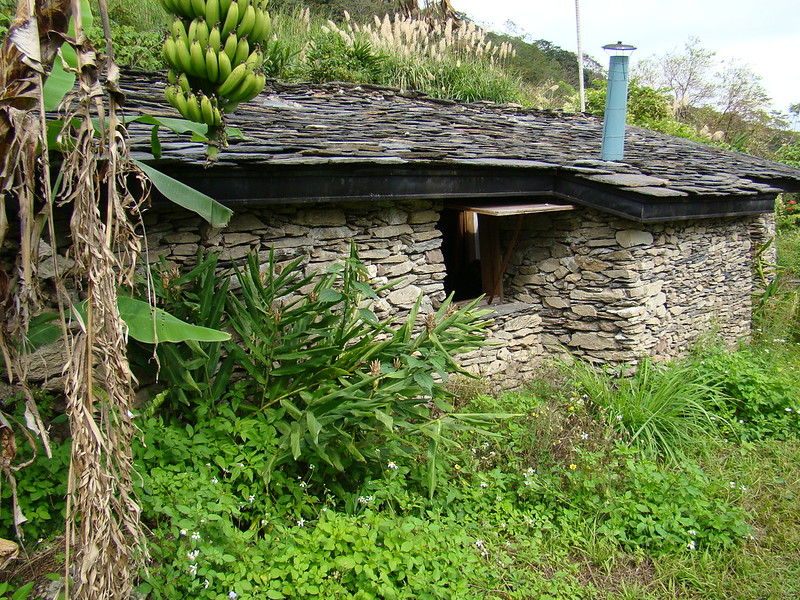