Feb 28, or commonly called 228, is a sad day to commemorate for Taiwanese people:

An anti-government uprising by early Chinese immigrants decades ago and was violently suppressed by the KMT-led Republic of China government, who killed thousands of civilians beginning on Feb 28 1947. The massacre has since then been called 228.

While the incident is one of the most important events and a critical impetus for the Taiwanese independence movement in Taiwan, many people forgot, long before 1947, thousands of Taiwanese indigenous people have been suppressed and massacred by different governments since the Dutch and the Spaniards arrived to the island in the 17th century, followed by the Chinese and the Japanese government — Even till now, the indigenous people still face unfair treatments by the government and the society.

To respond to the situation, some indigenous people started to fire beacons as a signal to call for awareness and for actions on Feb 28 2008. In 2015, there were some 40 indigenous groups or communities joining the 228 Beacon Action, and the problems they wanted to address range from the official recognition of indigenous identity (by some non-status indigenous) to the reclamation of the ancestral land.

Feb 28 should be a day for everyone to remember, face, and recognise the past history, and walk towards the future together. 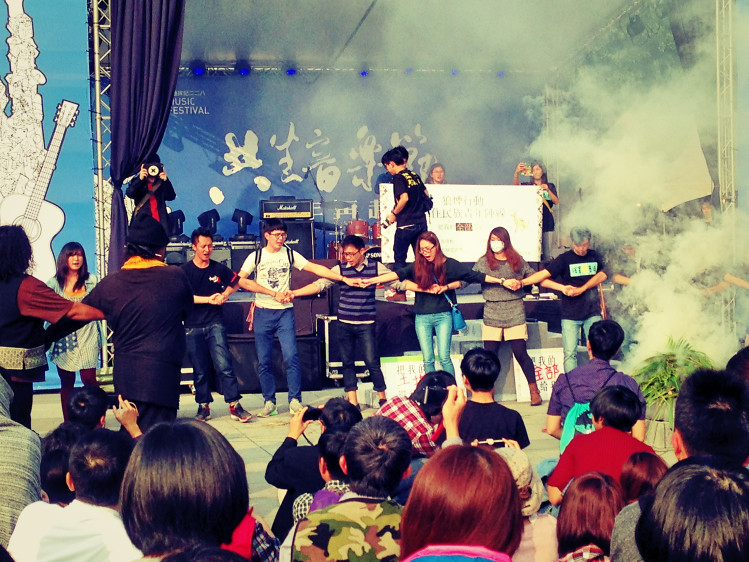